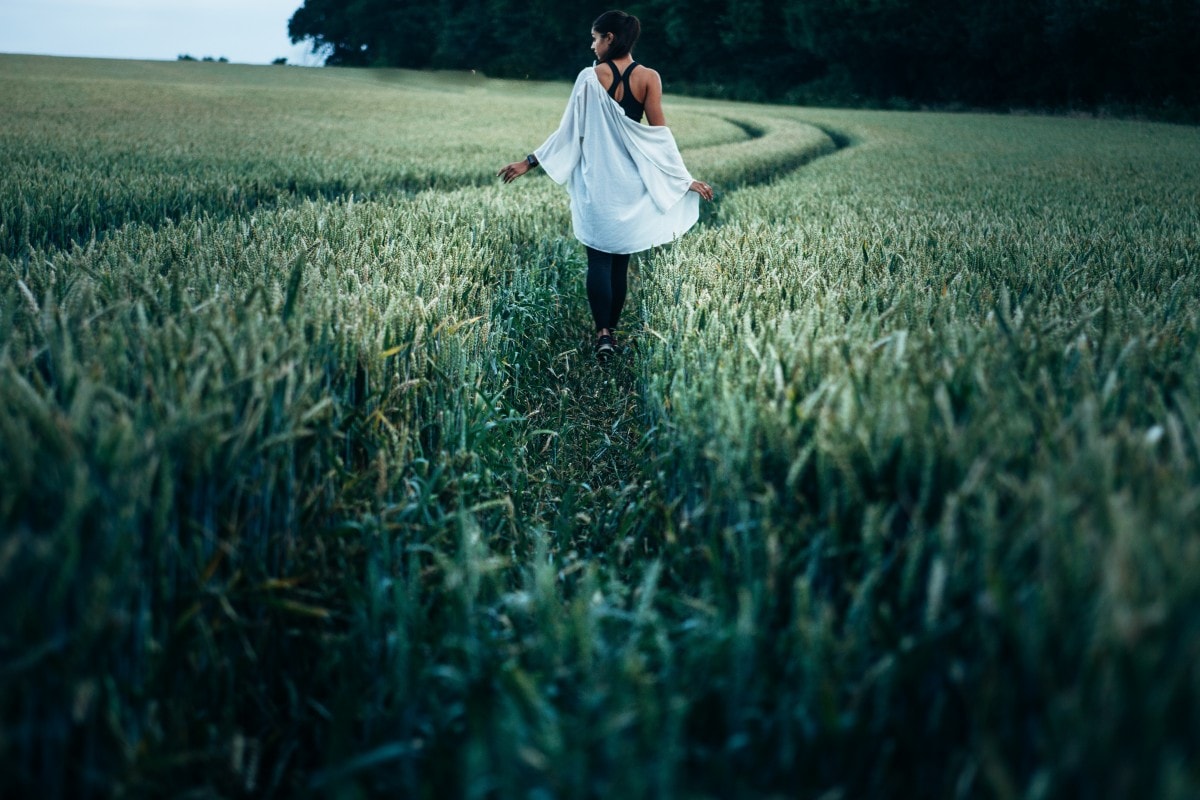 Finally, a clinical-grade Celiac support supplement that offers protection for those with Celiac Disease or non-Celiac gluten sensitivity who accidentally come in contact with gluten. For many individuals, including my wife, there has been a constant fear and social isolation that occurs when eating out, enjoying a friends BBQ, or even attending your grandchild’s birthday party- The fear of being GLUTENED. Finally, a Celiac support supplement and gluten sensitivity protection is now available online and at our Bend Oregon office at BendWellnessDoctor.com

For those with sensitivities to gluten and even dairy proteins, these types of events can often have very detrimental effects on those who are affected. For the 1% of the population with Celiac Disease, it only takes one incident of consuming a minute amount of gluten to create an immune and inflammatory cascade that will last for 60 to 90 days.

Simply, taking two capsules prior to potentially coming in contact with gluten can significantly reduce one’s risk of an immune response.

Additionally, the highly specialized prebiotic, PreForPro™ is unique in supporting the proliferation of beneficial bacteria in both the small and large intestines.* This plays a critical role in breaking down gluten and other proteins to promote a healthy intestinal tract.*

• Supports the proliferation of beneficial bacteria in the gut*

Gluten is found most commonly in wheat and other related grains, such as barley and rye. The word gluten comes from the Latin word for glue, and is typically defined as an elastic protein that is left behind after starch is removed or washed away from wheat flour.

Undigested gluten proteins trigger the immune system to attack the inner lining of the small intestine, resulting in varying levels of gluten sensitivity. Breaking down these proteins can help alleviate the symptoms associated with gluten sensitivity and prevent further damage to the body.

The main protease (or protein-degrading) enzyme used to address gluten intolerance and sensitivity is the dipeptidyl peptidase (DPP-IV) enzyme. DPP-IV is an exopeptidase enzyme, meaning it cleaves the terminal amino acids on the outside of the gluten molecule. (It is also used to break down casein, for those with milk allergies or sensitivities.) However, while protease enzymes such as DPP-IV do partially break down proteins, they typically do not break down large proline-rich peptides — and these are considered to be the main culprit in gluten intolerance and sensitivity. This breakthrough Celiac support supplement gives you some insurance for eating out where there is always a chance for cross-contamination.