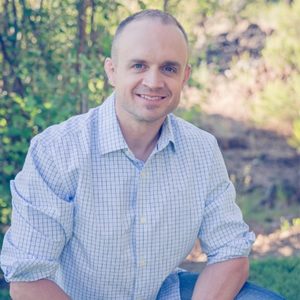 Dr. Kremer is a Certified Chiropractic Sports Physician (CCSP), and a Certified Gluten Practitioner (CGP). He has obtained several years of post-graduate work in Functional Medicine through the Institute for Functional Medicine. Much of his clinical focus is on Gut Health and addressing the ROOT CAUSE of chronic disease. He received his Bachelors of Science in Exercise Science and Nutrition from Central Michigan University and received his Doctorate in Chiropractic from the University of Western States in Portland, Oregon. Dr. Kremer received his certification as a Certified Strength and Conditioning Specialist (CSCS) in 2005 and continues working with individuals in the area of sports performance and physical rehabilitation.

A personal healthy lifestyle is Dr. Kremer’s primary goal for himself and his patients. Much of his practice involves working with patients locally and nation-wide in the area of gastrointestinal dysfunction and successfully treats IBS, Crohns, Ulcerative Colitis, Celiac Disease, SIBO, as well as several other conditions through GI specific diets, nutritional components, and specialty lab testing. He and his wife have had the privilege of being the “From the Doc” columnists for PALEO Magazine since the very first issue.

For 16 years, Dr. Kremer was a competitive wrestler at the state and national level. He has since then continued his active lifestyle and enjoys trail running, mountain biking, participating in triathlons, surfing, snowboarding, rock-climbing, yoga, and has competed as a natural bodybuilder. 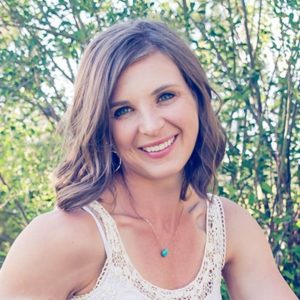 A certified Wellness Coach and Lifestyle Educator, Cassie received her Bachelor’s Degree in Business and Wellness Studies from Eastern Oregon University and has spent 9 years working in the fitness field as an international wellness site moderator and spinning instructor. She obtained her Lifestyle Educator certification through the physician-based Therapeutic Lifestyle Program Firstline Therapy and completed her Wellness Coach education through the American College of Sports Medicine (ACSM) endorsed Wellcoaches. Cassie is an authority on Celiac Disease, gluten sensitivity and GI specific diets for those suffering from dysbiosis, candida, IBS, IBD (Crohns / Ulcerative Colitis), SIBO, etc.

Cassie has extensive knowledge and education in the fields of nutrition, exercise, and stress management and is passionate about showing clients the way to a healthy lifestyle by helping them to achieve goals, develop healthy habits, and improving ones overall quality of life. She also works a great deal with weight loss through creating personalized meal plans and addressing underlying causes of excess weight gain.

Founding Wellness Doctor in 2006, Dr. Jason Kremer and his wife Cassie have formed a team of like-minded professionals with the goal of creating a different kind of holistic healthcare office; an office that gives each and every patient the time, attention and care they need to truly improve their health.

Dr. Kremer and Cassie have developed Health Around YOU in an effort to influence and educate those across the nation regarding diet, disease management, digestive health, and improving one’s quality of life. Dr. Kremer has been the “From the Doc” physician columnist for Paleo Magazine since 2011 and regularly contributes columns pertaining to all areas regarding health and wellness.

We hope to be able to help you and your family navigate down the path toward optimal health!