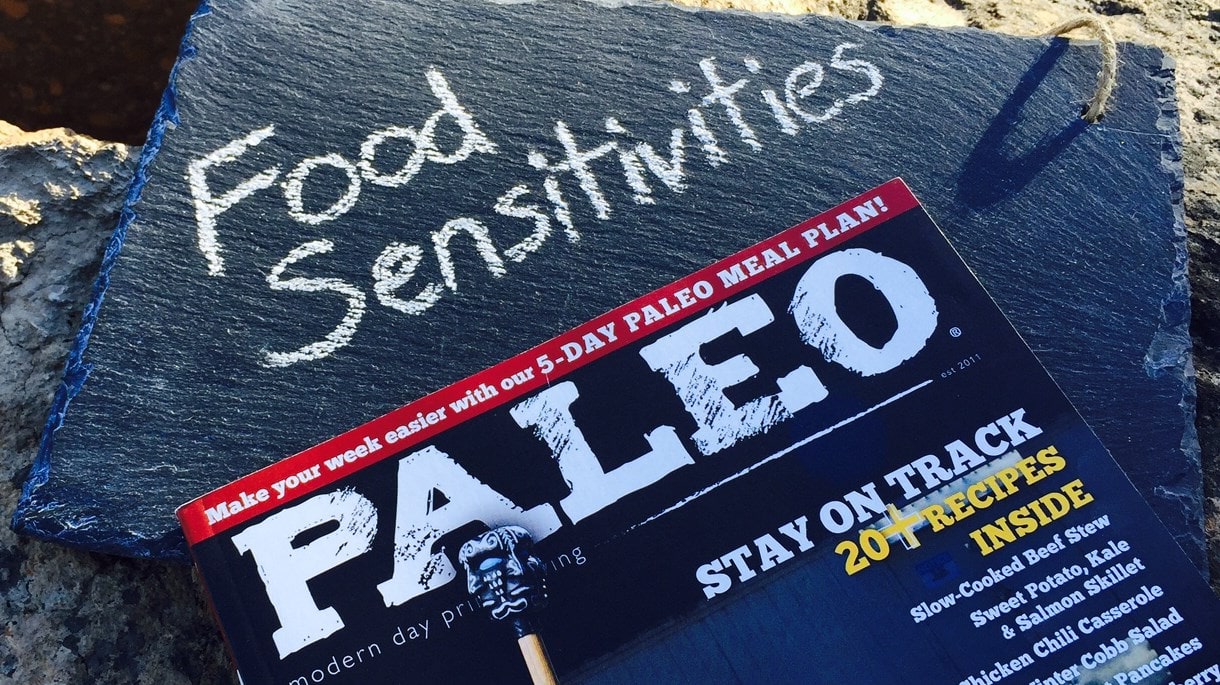 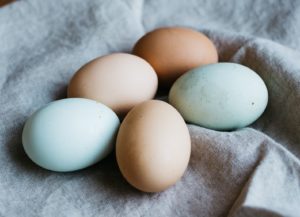 Let’s start with True Allergies. True allergies create an immune response in which Immunoglobulin E (IgE) is alerted attack what the body presents as an invader or irritant. This “alarm” may be present with foods, chemicals, dusts and pollens. Most of today’s common food allergies are to nuts, shellfish, peanuts, wheat and dairy. IgE immune reactions are considered true allergies, and thus most are relatively easy to detect due to their significant and immediate reactions such as hives, shortness of breath, and in some cases anaphylaxis. Only about 4% of the United States population has true food allergies. To address a true allergy, a blood test assessing IgE antibodies can be ordered through your primary care physician, Chiropractor, or Naturopath. A skin prick or scratch test is considered the most accurate and revealing allergy test and is commonly performed by an Allergist.

Food Sensitivities, on the other hand, are much more common than food allergies and are characterized by digestive disorders, migraines, obesity, chronic fatigue, aching joints, skin disorders and behavioral issues. It has been stated that upwards of 70-80% of the US population has food sensitivities. Unfortunately for many, those food sensitivity symptoms are often identified as individual problems (i.e depression, Fibromyalgia, eczema) and treated as such through pharmaceutical intervention, thus once again, treating the symptoms and not the cause.
This is where it gets a little tricky; the body does not just have one means of responding to foreign invaders and thus there are a couple of ways to determine what foods affect your health adversely.

In the case of antibody testing through ELISA/EIA (Enzyme Immunoassays), I often refer to the body’s immune system as that of our own personal Armed Forces. When there is a cause for our country’s national defense to engage, the Army may be the first to be sent in to action. In other situations requiring coastal defense, the Navy or Coast Guard may be the first to respond. This is much like the different antibodies within our body which include the common Immunoglobulin G (IgG) antibody that is commonly tested with ELISA technology for delayed food sensitivities. Occasionally, we will see Immunoglobulin A (IgA) levels elevated with some food reactions and is often tested when looking for Celiac Disease.

In some situations, these antibody tests may show a false positive result due to a new food that the Army (IgG) is just checking out. In other cases, if there has not been recent consumption of certain foods, there will be no antibody response on a blood test and you can end up with a False-Negative test. This is often the case for those with undiagnosed Celiac disease or gluten sensitivity who have eliminated gluten for a period of time prior to testing. Of course this test also works great if you’ve been gluten-free and you see elevated antibodies; which basically means you’ve been doing a crummy job of keeping gluten out! This type of testing can show false-positives as well. A trained professional can help with further guidance and deciphering the potential for false-negatives and false-positives of this type of testing. 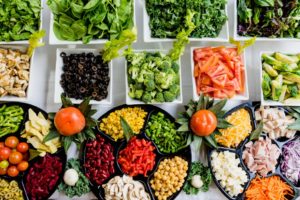 Another type of lab testing technology measures the “endpoint” reactions of foods, chemicals, additives, colorings, and even several pharmaceutical compounds. This testing technology can be found with an MRT or an ALCAT test and does not just show the initial heightened immune response (which can be only temporary when measuring antibodies), but shows the end result of the chemical weapons released by the white blood cells.

MRT and ALCAT testing works well for those who have a limited diet or have taken out numerous foods already but want to see what foods ultimately create a potentially harmful immune system reaction, which can lead to sustained and destructive inflammation. If certain foods have not been ingested for a while, Antibody testing will likely not show any elevated levels and give a false negative result.

Finally, there’s the Intolerance category. A food intolerance is commonly associated with, and limited to, digestive issues including gas, bloating and diarrhea. Most of the world is more than familiar with the term “lactose intolerance” which occurs when people stop producing the enzyme lactase. This enzyme is needed to break down the lactose, found in dairy, for easy digestion. As we age we naturally produce less of this enzyme which is typically adequate at birth for digesting mother’s milk but then slowly starts to taper off. This is primarily a genetic characteristic for a certain individual or populations level of tolerance but can also be effected by other factors such as an intestinal virus, Celiac Disease, or other digestive complications.

If you suspect certain foods may be causing your health problems or hindering athletic performance, the first and easiest way to determine what foods are causing problems is to take them out. A 21 or 30 Day Elimination diet is the first step in determining what foods you should maybe live without. Most of the foods taken out for this period of time involve all the usual suspects that are consumed with almost every meal and pushed by our food industry and USDA to be the bulk of the American diet. The large exposure to these foods AND the modifications made to these foods over the past several decades make dairy, soy, and gluten containing grains the most common problem foods. 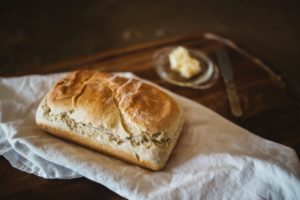 This is one major reason I stand behind an Ancestral diet; it automatically eliminates all of the common foods often linked to an exaggerated immune response and ultimately leads to sustained inflammation or an unnecessary stress on the immune system. When attempting this approach, there needs to be a 100% compliance. Just one or two “cheat days” can throw off the effectiveness of the elimination diet!

The exception to the elimination diet is with those concerned with the possibility of Celiac Disease. For this population, I rarely recommend eliminating gluten, prior to a blood test first. In the case where an individual feels better after removing gluten, they often want to get tested to confirm if they truly have it. One would have to re-introduce gluten for two weeks to potentially get an accurate test result. This can be much like throwing gas on a smoldering fire and can significantly worsen an individual’s symptoms and even potentially trigger another autoimmune condition. Check out this Blog and quick Self Test for a better idea on your chances of having Celiac Disease.

One last thing that I do want to mention for those following any kind of a limited diet, particularly an ancestral diet, is the importance of variety! This article was actually prompted by the results of a food sensitivity test I performed on myself. The two foods that came back as highly reactive on my own results were chicken and beef; two staples in our home. I haven’t been doing a very good job of getting a variety when it comes to meat intake and this is undoubtedly the reason that my own body is now reacting to these foods! Since having this test, our freezer now contains buffalo, elk, turkey, cod, salmon, halibut and shrimp as we’ve revamped our protein sources.

I highly recommend everybody take a good look at the foods that they eat daily and find ways to add variety. Do you eat eggs everyday? It may be time to swap that breakfast staple out for a smoothie or some kind of meat scramble. What about almonds, almond flour and almond milk (I see this one a lot!)? It may be time to start using other kinds of flour, milk and nut butters. I still firmly believe that a Paleo diet is the best modern diet available, however even those of us with the best of intentions can easily fall into a rut. And again, if you suspect that you may be having a negative reaction to the foods in your diet, you can always eliminate them for 21 days, take steps to improve gut health, then systematically reintroduce them and see how you feel.