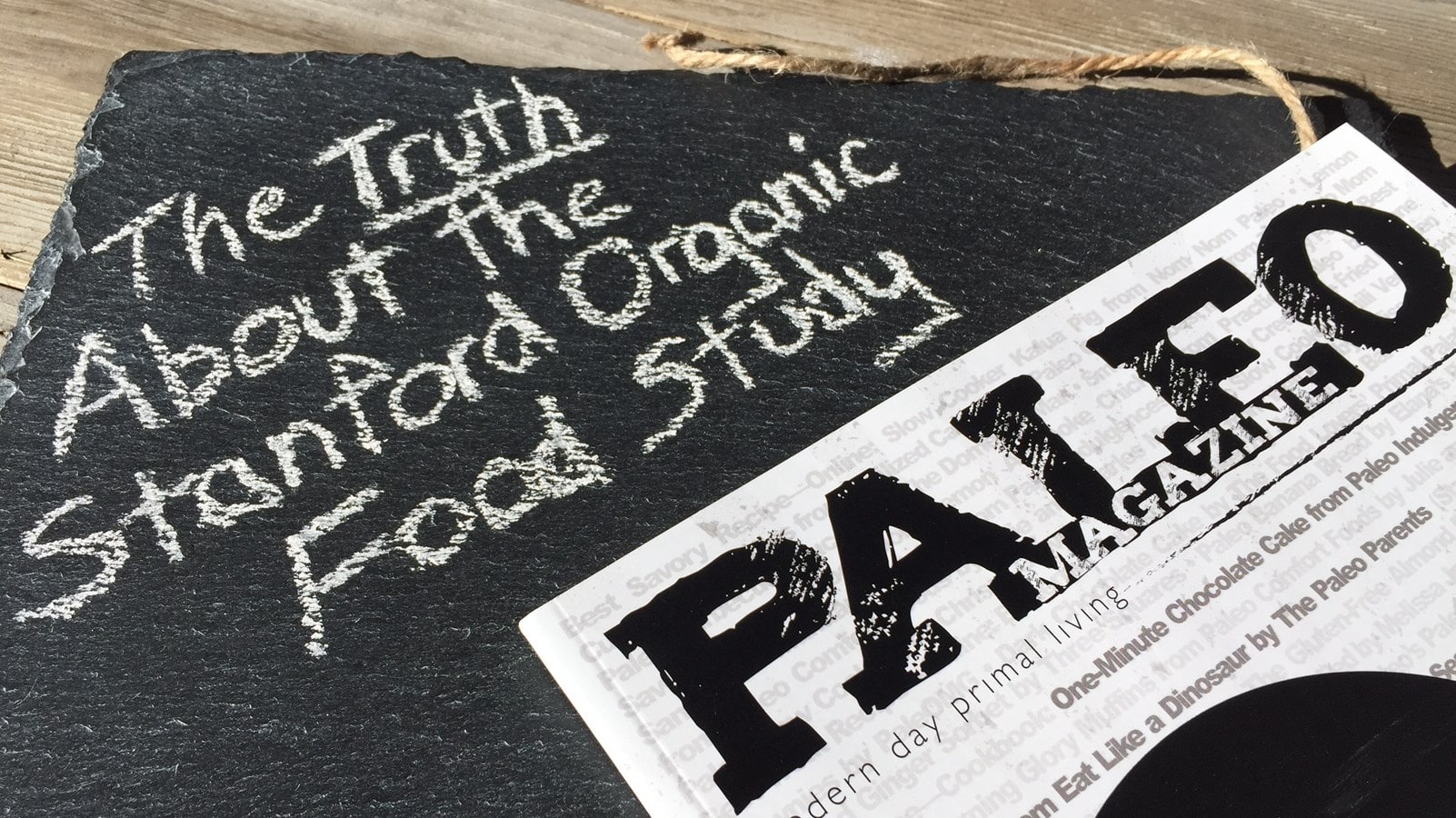 01 Feb The Truth about the Stanford Organic Food Study

Recently a handful of researchers at Stanford University conducted a study to better understand the health benefits of organic foods compared to their conventionally grown counterparts. This study, which included the use of 237 short term (2 days to 2 years in duration) reports, led the researchers to conclude that “There isn’t much difference between organic and conventional foods, if you’re an adult and making a decision based solely on your health”. Upon further reviewing this study, it seems that Stanford has failed miserably in giving credit to the major benefits of organically grown foods.

Let’s start with examining the nutritional differences between organic and conventional foods. According to a 2001 report in The Journal of Alternative and Complementary Medicine, on average, organic crops contain 86% more chromium, 29% more magnesium, 27% more vitamin C, 21% more iron, 26% more calcium, 42% more manganese, 498% more iodine, and 372% more selenium than their non-organic counterparts. While this is only one example of organic products having greater nutritional value; it is important to acknowledge that there is research available showing higher nutritional value in organically raised produce. 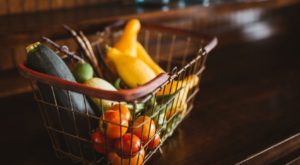 In addition to added vitamins and minerals, a 2003 study in The Journal of Agriculture and Food Chemistry reported that organically grown corn, strawberries and marionberries have significantly higher levels of cancer fighting antioxidants than conventionally grown produce. When plants are grown in organic soil they produce protective compounds such as flavonoids to act as their natural defense to environmental stressors. This 2003 report suggested that while good soil nutrition results in increased amounts of these protective compounds; additives such as pesticides, fungicides and herbicides used in conventional farming practices actually disturb production of these protective compounds. Similar results were again reported in a 2010 edition of the journal Alternative Medicine Review.

While I’m on the subject of pesticides, I should mention that the Stanford researchers did find a 30% lower risk of pesticide contamination in organic fruits and vegetables when compared to non-organic. Pesticides have been linked to developmental, reproductive and endocrine complications; just to name a few concerns. Had the Stanford study included reports lasting longer than 2 days to 2 years; perhaps they would have picked up on additional statistics showing the long term health effects of pesticides as well as synthetic fertilizers, growth regulators, and other additives used in most conventional foods.

Another interesting tidbit that the Stanford study did briefly mention was that their evidence exposed significantly higher levels of omega-3 fatty acids in organic milk compared to non-organic. I would venture to guess that most reading this article have also seen the vast evidence showing increased amounts of these healthy fats in organically raised beef, poultry, pork, and eggs when compared to conventional varieties (click here to read my column in the June/July issue of Paleo Magazine for more on grass fed Beef). Omega-3 fatty acids have been shown to decrease inflammation and reduce the risk of heart disease, cancer, and arthritis while also supporting cognitive, mood, and behavioral functions. While on the subject of organic meats, I’d like to point out that the study also briefly mentioned that organic chicken and pork appeared to reduce exposure to antibiotic-resistant bacteria; however then went on to note that “the clinical significance of this is unclear”. Had the researchers behind this ingenious study made the effort to obtain reports lasting longer than 2 years perhaps they would better understand the “clinical significance” of these antibiotic-resistant bacteria, as well as the long term health benefits of omega-3 fatty acids.

As I consider the Stanford Study, I just can’t help but dwell on the fact that all of the studies reviewed were based on experiments ranging from 2 days to 2 years. Things like inflammation, gastrointestinal issues, toxin exposure, vitamin and mineral deficiencies, heart disease, cancer, and the many other ailments plaguing our country today don’t develop over a short period of time; they accumulate over a lifetime. Not to mention, things like GMO’s (which the study didn’t mention) and antibiotic-resistant bacteria haven’t even been around long enough for us to fully understand all of the long-term health implications. By only considering the short term effects of conventionally-raised foods we are missing a huge piece of this puzzle.

Ultimately, I believe the only thing proven with the Stanford study is that more research needs to be done before we can fully understand the many implications of conventionally raised foods. Once again, the Primal Lifestyle is ahead of the game in promoting organic (as well as local and seasonal!) over conventionally grown produce, meats, and eggs whenever possible. We may not notice a difference today; however I guarantee we’ll be reaping the benefits in the years to come!