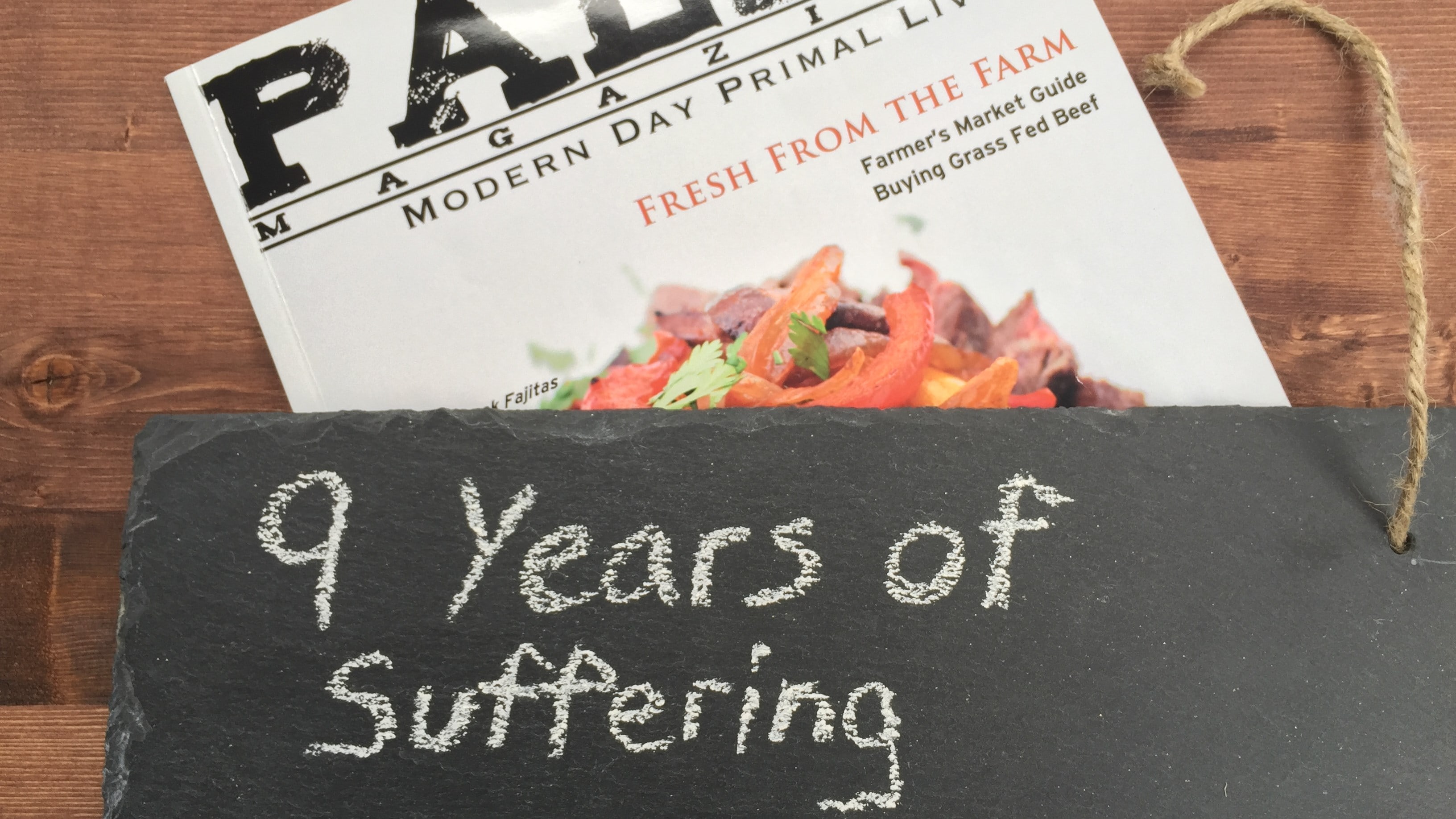 The Magnitude of Gluten-Free Living

In the last issue of Paleo Magazine, I discussed my wife’s recent life-changing diagnoses of gluten sensitivity and probable full-blown Celiac Disease (as indicated with elevated anti-transgulataminase antibodies as well the rest of her saliva test lighting up like a Christmas tree). While I am happy to report that this diagnosis has changed my wife’s life after completely eliminating gluten; I’m becoming more alarmed and frustrated daily as I continue come across so many other positive tests in my clinic that have fallen through the cracks by other healthcare practitioners. While I don’t have any official diagnoses rates to report, I will note that in the past year I have personally diagnosed and come in contact with an astonishing number of people with gluten sensitivities. Surprisingly, of those diagnosed with gluten sensitivity, most have not been educated on the SIGNIFICANCE of following a strict gluten-free diet (avoiding wheat, barley and rye). In this column, I continue to discuss the effects of gluten and our nation’s declining health. 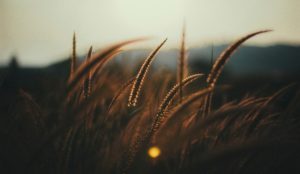 For the increasing number of those following a Paleo diet who notice they feel better than they have in years, it is likely that the single most important contributing factor may be the elimination of gluten. The purpose of this article is to encourage those who have noticed improvements in health since adopting the Paleo lifestyle to get tested for gluten sensitivities in order to diagnose (or rule out) a possible gluten intolerance. Further, my goal is to also educate readers about the vital importance of avoiding even the most minute amounts of gluten once diagnosed with a gluten related disorder.

It seems as though today’s conceptions of gluten related disorders are very skewed and frankly incorrect. Most seem to acknowledge celiac disease as a significant disorder but regard gluten sensitivity as a minor food allergy. For every Gluten Sensitive patient with gastrointestinal symptoms, there are 8 others with none. What most don’t realize is that Gluten Sensitivity does NOT just manifest in the gut as Celiac Disease, but may be the sole cause of a wide range of other ailments including: autoimmune diseases, insomnia, depression, neurological issues, chronic fatigue, and the list goes on. Damage from gluten exposure can occur in multiple systems without evidence of intestinal damage. As time goes by I’m beginning to realize that the upcoming years are going to uncover an astonishing number of celiac patients and those with gluten sensitivity as more and more physicians are being clued into the importance of testing for symptoms outside the gut.

For some, the Paleo diet is a fad, for others it’s a way of life, but for the vast amount of people with a gluten sensitivity, it can actually prolong or save lives. If you have noticed improvements in your health since adopting the Paleo diet, you may be one of the millions with an undiagnosed gluten-related disorder.