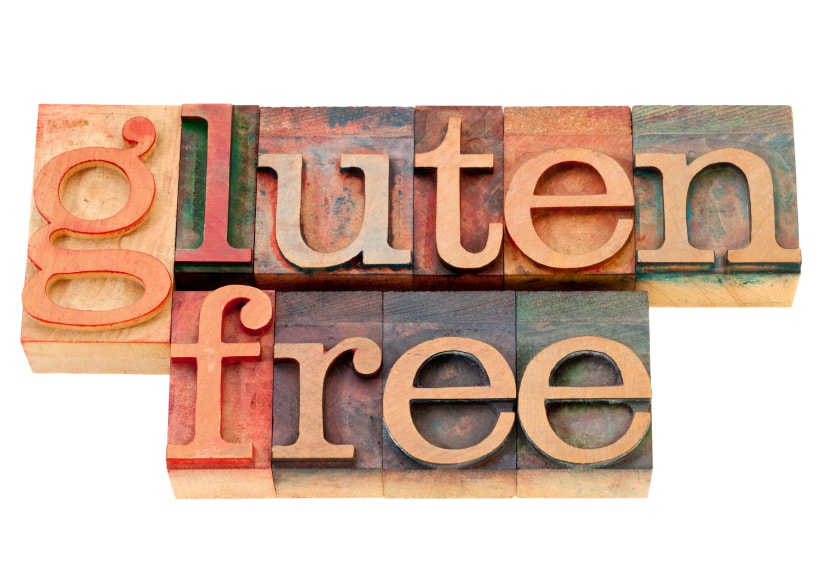 01 Jul The Magnitude of Gluten and Our Health

Gluten is a protein composite found in foods processed from wheat, barley, and rye. Gluten is comprised of the two main protein groups- gluteins and gliadins. It is estimated that about 1/3 of the American population have a sensitivity to gluten, yet only about 1% of these people are aware of it. This means that 99% of the people with sensitivity to gluten are most likely coming in contact with it on a daily basis without even knowing it. There is much to be addressed when it comes to the magnitude of gluten and our health.When people hear the terms “non-Celiac gluten sensitivity” or “gluten sensitivity” most don’t realize what these health terms mean. Many people assume this is a merely an allergy to gluten which results in mild stomach discomfort or skin irritation. What many don’t know is that gluten sensitivity can actually cause a cascade of chronic health conditions diseases by creating inflammation throughout the body resulting in a wide-range of effects on all organ systems including the brain, heart, joints, digestive tract, and more.

Celiac Disease is an example of just one of the manifestations caused by gluten. Celiac Disease is a chronic, hereditary, autoimmune disorder characterized by a toxic reaction to gluten. An estimated 3 million Americans or 1 in 100 have been diagnosed with Celiac Disease, and this number continues to rise every year.While many assume that Celiac Disease is far more serious than gluten sensitivity, the truth is that these two health issues aren’t really all that different. A recent large study in the Journal of the American Medical Association found that people with diagnosed, undiagnosed, and “latent” Celiac Disease or gluten sensitivity had a higher risk of death (most of those being related to heart disease and cancer).This study looked at almost 30,000 patients from 1969 to 2008 and examined death rates in three groups: Those with full-blown celiac disease, those with inflammation of their intestine but not full-blown Celiac Disease, and those with latent Celiac Disease or gluten sensitivity (elevated gluten antibodies but negative intestinal biopsy).The findings were astonishing:

Why was the “inflammation without villous atrophy” so much higher than full-blown Celiac Disease? It’s because those with Celiac Disease were taken off gluten…those with only inflammation were not. The above findings show that an adverse reaction to gluten, regardless of how it presents, can be significantly and equally harmful to a person’s health. On a positive note, CD (Celiac Disease) and GS (gluten sensitivity) are both curable through a lifelong gluten-free diet and with the proper treatment plan (please click HERE to learn why a gluten-free isn’t always enough for treating gluten!)