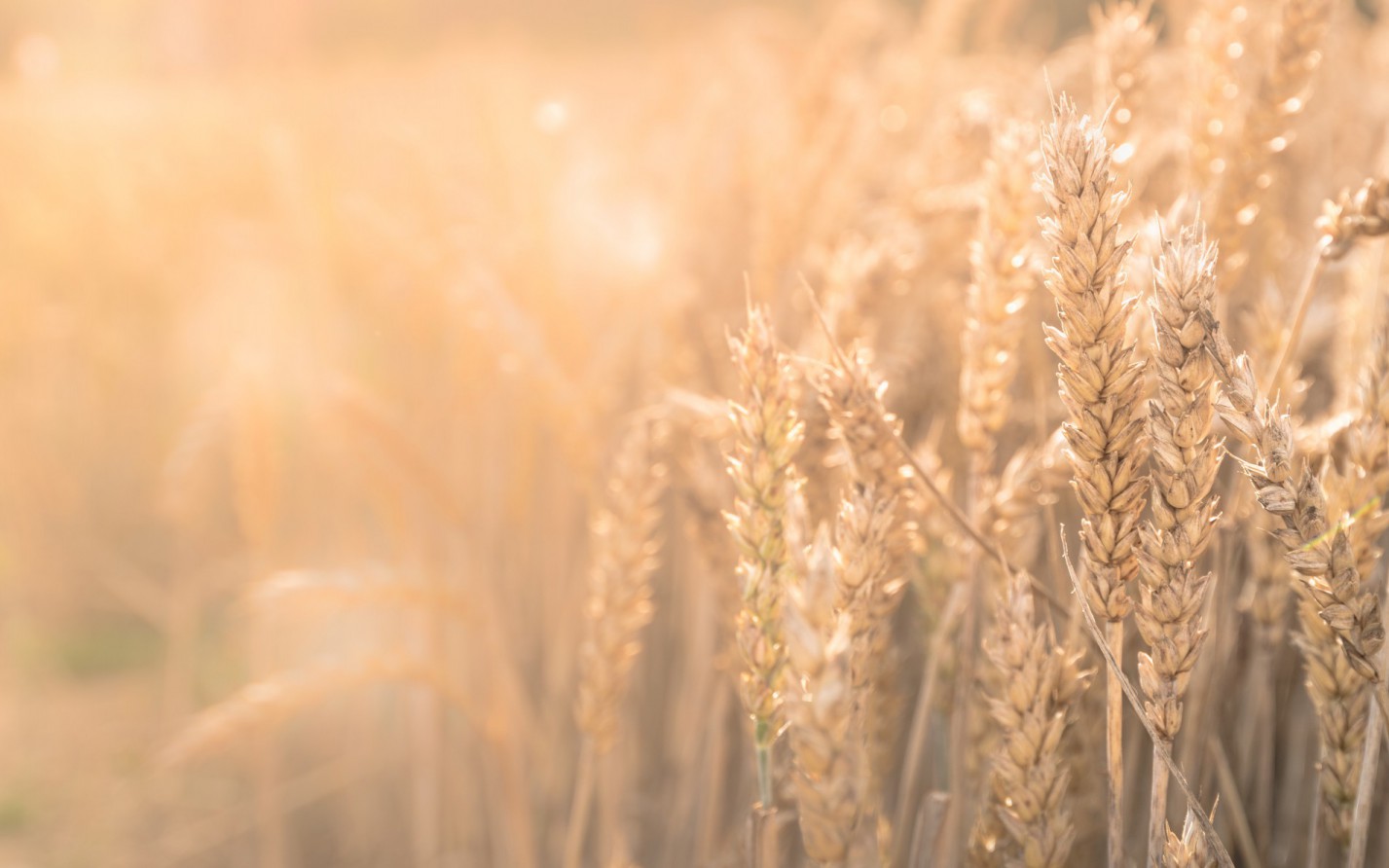 Elevated antibodies in these areas may suggest gluten sensitivity and may be associated not only with possible Celiac Disease but can also be the underlying cause for numerous other autoimmune conditions. Further testing such as a Biopsy of the small bowel may be recommended in some cases but will only show a positive finding with “full villous atrophy”. The endoscopy with biopsy has been the gold standard for diagnosing Celiac Disease in the past decades. Recently, with more accurate and advanced serum testing methods, the blood tests are becoming just as dependable as the intestinal biopsy when diagnosing Celiac Disease. It should be noted that it is possible to be reacting negatively to gluten, yet have no visible villous atrophy; meaning the biopsy come back with perfectly normal results even though significant symptoms are experienced upon eating gluten.

As a biopsy only confirms Celiac Disease with full villous atrophy, earlier stages of the disease may be missed and the patient may just be told they may just have some “inflammation”. Also, for those with the much more prevelant non-Celiac gluten sensitivity, there are other tests which look at a potential sensitivity to gluten but is only about 50% accurate and involves immunoglobulin G (IgG) testing. If you do suspect an adverse reaction to gluten, we highly recommend testing prior to a 21 Day Elimination Diet in which gluten and several other potential food antigens are avoided and then individually reintroduced.

It is important to note that the blood tests used for testing Celiac Disease may still show a false-negative finding especially in the earlier stages of the disease. The most advanced blood testing regarding Gluten reactivity is through Cyrex Labs. Their Array #3 (Wheat/Gluten Proteome Reactivity & Autoimmunity) panel measure’s antibody production aginast 9 wheat protiens and peptides and 3 essential structure enzymes and reduces the likelihood of a false negative test. 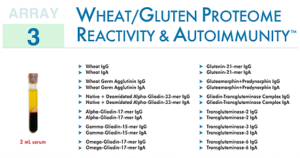 It is still important to note that the blood tests used for testing Celiac Disease may still show a false-negative finding especially in the earlier stages of the disease.

It is very important to still have gluten in the diet for a length of at least two weeks prior to blood testing in order to evaluate an accurate immune response. For those who have been gluten free for three months or even 20 years, running a Celiac blood panel is a simple and effective way to determine whether you have been successfully avoiding gluten 100%. If it comes back positive- you’re getting some cross-contamination or hidden gluten in your diet.

If you suspect gluten to be causing your symptoms or health issues, it is highly recommended to consider laboratory testing to diagnose (or rule out) the cause of your symptoms. We offer testing options for patients all over the United States through some of the most advanced and highly acclaimed laboratories in the country. Please visit our Lab Testing section to view some of our most commonly performed tests. If you are unsure which test is best for you, Contact Us and we’ll promptly get back to you. Purchase of a laboratory test includes a laboratory review consultation to discuss results and further testing or dietary recommendations.